The course has been tweaked to include many of the most popular sections of the course run in reverse in what’s expected to be a thrilling day of racing across all categories.

Whilst the U10s and U12s races do not officially qualify for Regional Champs status, you can bet that all the riders will want to claim the glory of winning a race on the day of the Champs!

In the U10 race Joe Carpenter (Sutton) will look to improve on a few recent London and SE League wins by taking the prize, but he’ll have to defeat the three hungry Rotor Race Team riders gridded alongside him – can Woody Clayton, Oliver Goodman and Beau Larkin work together to provide a win for the promoters of the Sussex League? Eva Gibson and Betsy Hacker are likely to have a good battle in the girls race. 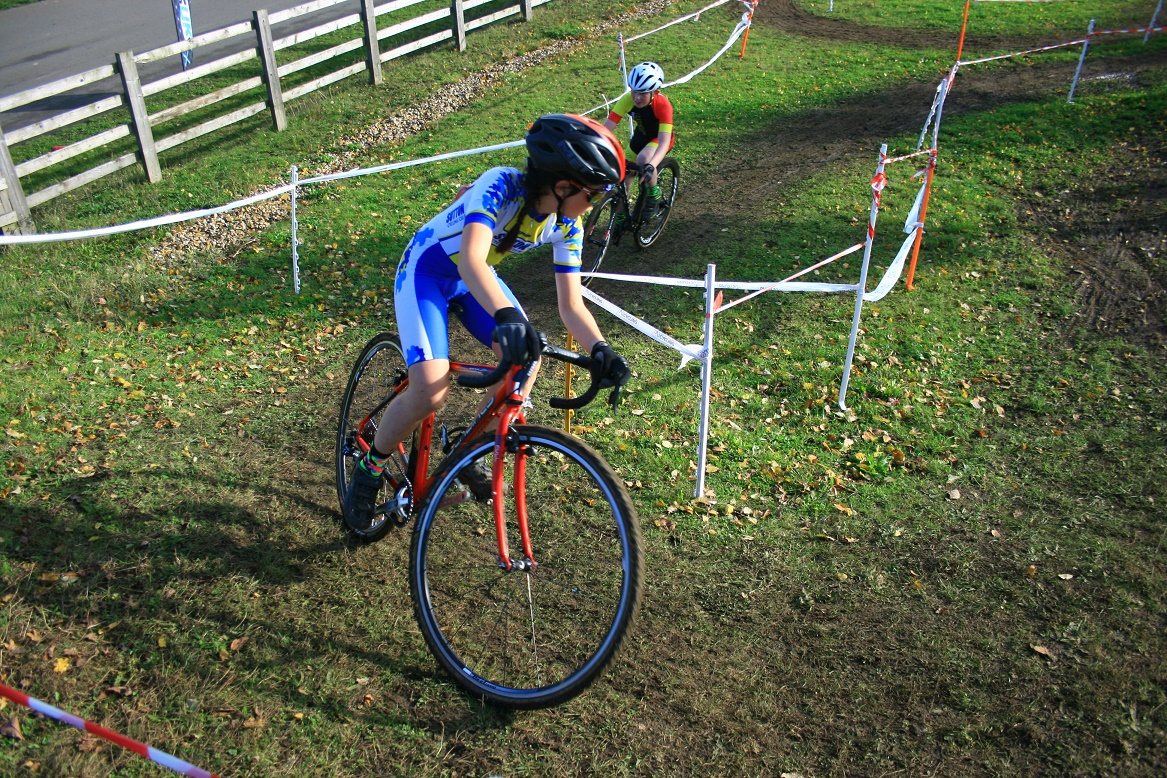 Likewise in the U12s Finlay Goodman will be head to head with Max Holmes (Darenth), Milo Willis (VCL), Theo Sandell (SDW), Zoe Roche (Sutton), Anna Lloyd (Lee Valley) and Noah Smith (SDW) for the podium. All seven have been in the top three recently so it should be a great battle! 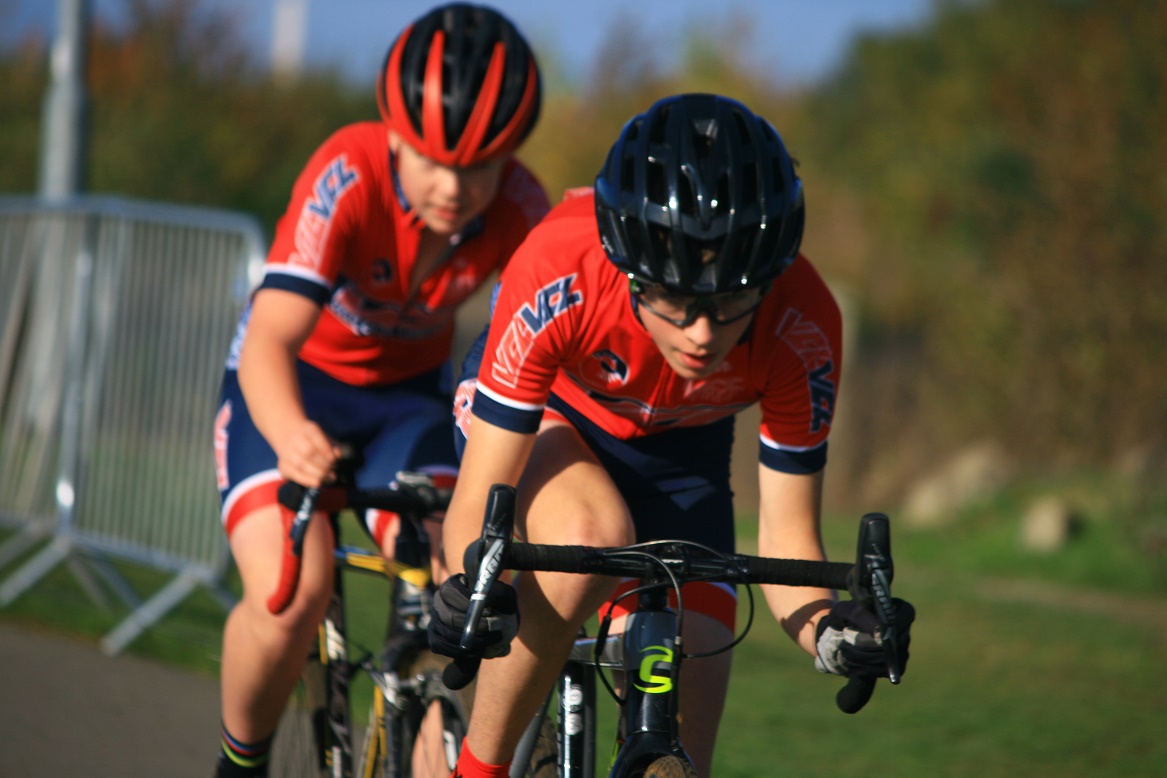 The Youth B girls race looks set to be between VCL team mates Carys Lloyd and Lucy Wollaston, with Aoife Bakovic (Sutton) and Skye Willis (Una Forza) contesting for top spot after recent good form. In the Youth A girls race Phoebe Roche will be trying to out-ride WXC team mate Emily Lines but you can bet that SDWs Bryony Fishpool will be fighting for a spot on the podium. 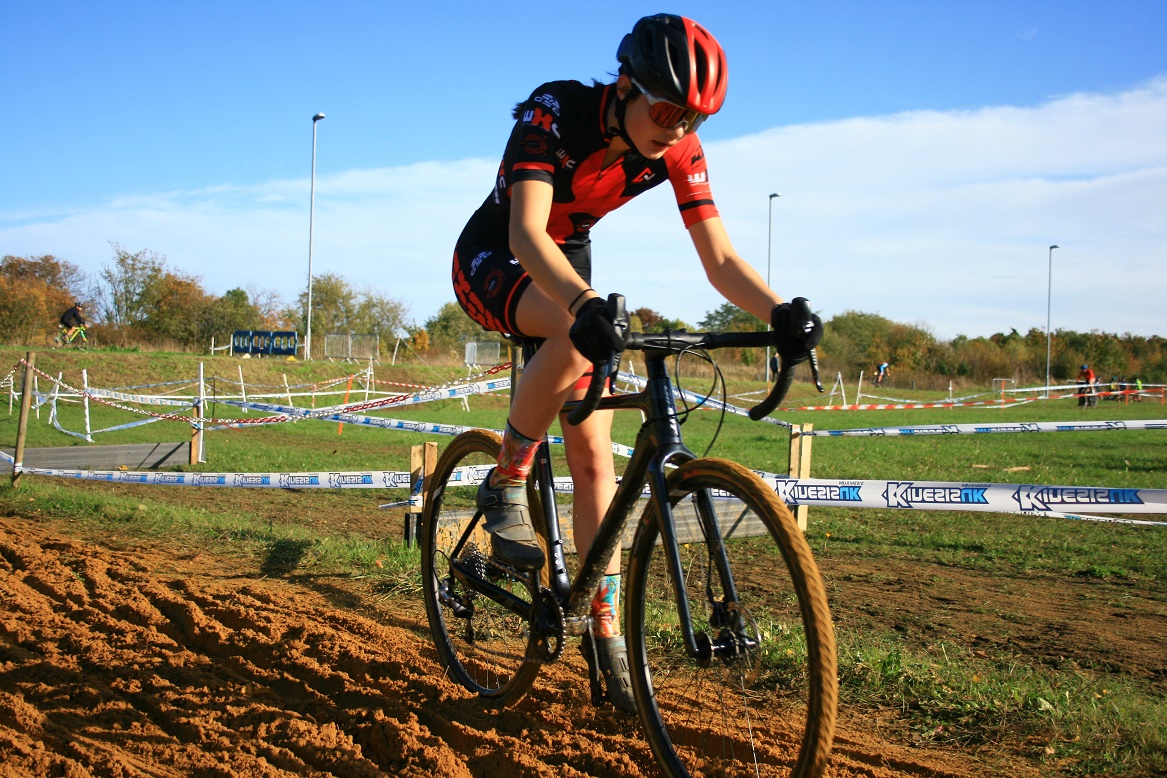 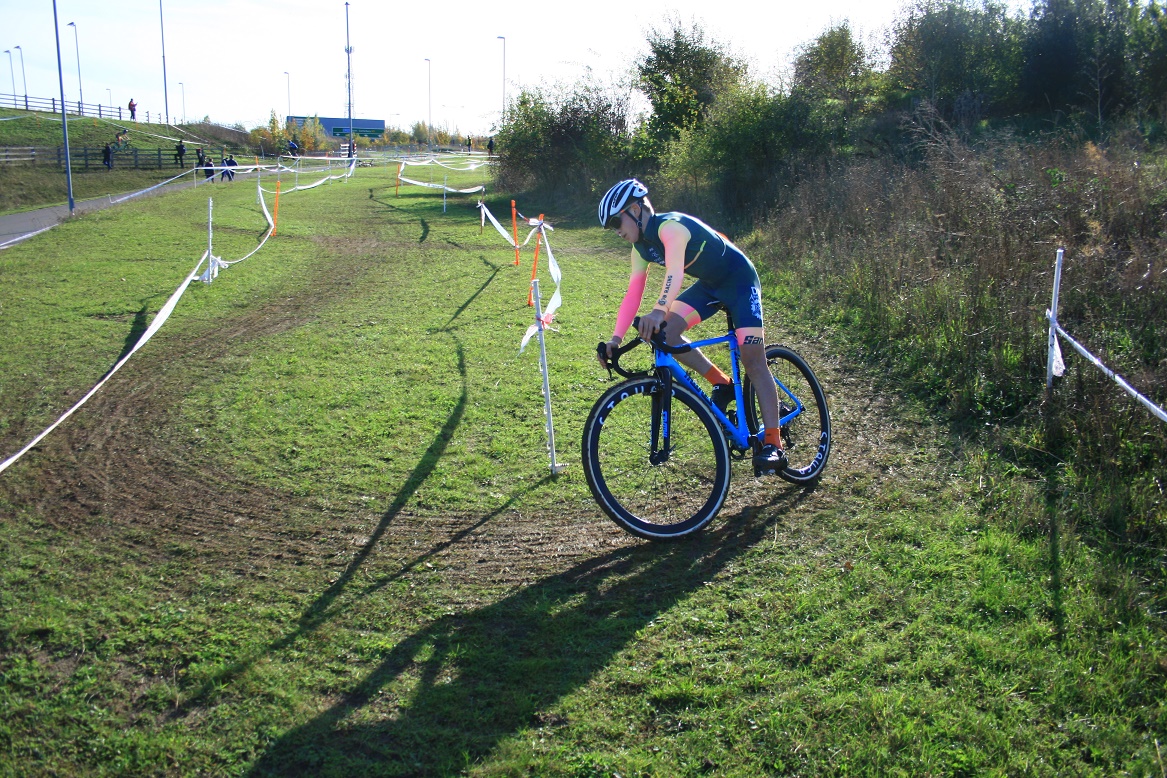 Youth B boys is going to be a very close race with two riders ranked in the top ten of the national rankings – you can bet that Ben Coppola (Four4th/Hillingdon) and Alfie Amey (DB Racing) are going to be fighting hard for the Regional crown. Can Ferdie Parsons (VC Jubilee) capitalise on a brilliant run of form to take the win in the Youth A race? 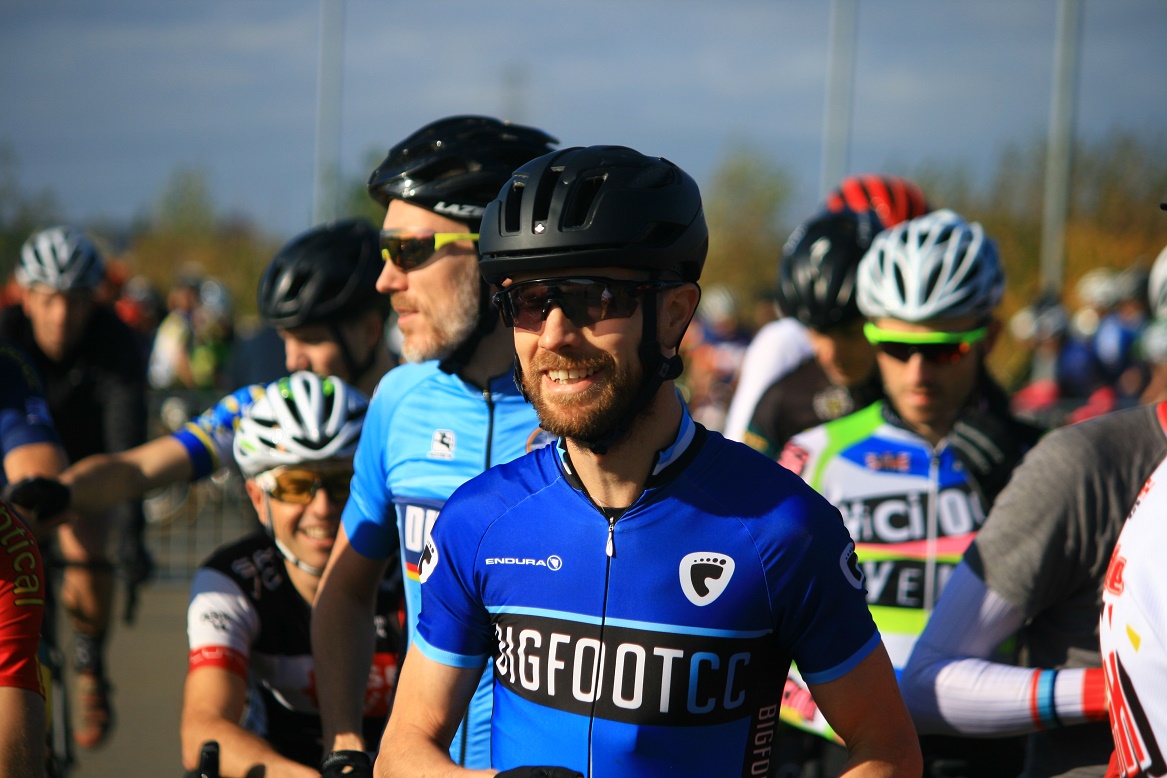 In the V40 mens race, Bill Bell (Bigfoot), Mark Whittaker (GS Invicta), James Dear (Crawley), Matt Holmes (Arctic), Dan Braid (Sigma), Geoff Lulham (Paceline) and Andy Taylor (CandN) could all get on the podium so there’s going to be four very disappointed riders within this group – racing has been super close all season with Andy Taylor and Bill Bell looking especially quick the two most recent rounds of the league! 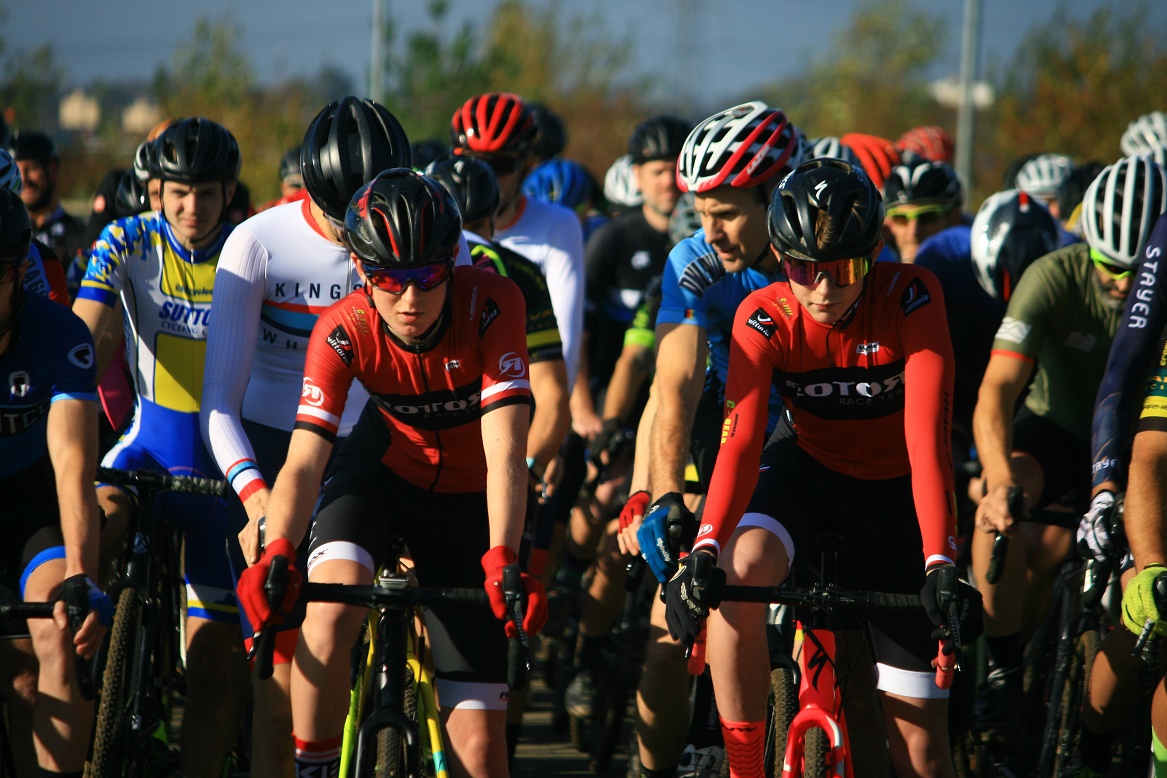 Junior men will battle it out with the V40s and on recent form may even take the outright win – Jo Blackmore and Jack Lear from Rotor Race Team will fight it out with Sam Bishop (Charlotteville) and Sam McGhee (Sutton) for the top three places. 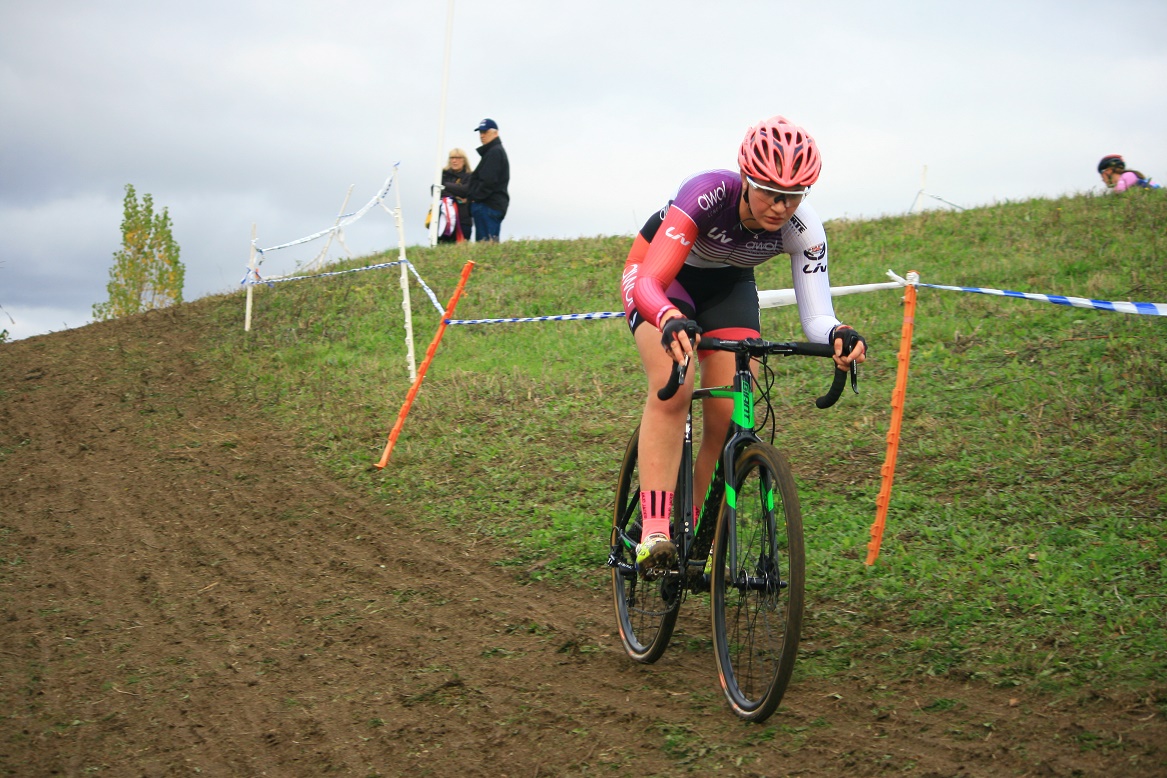 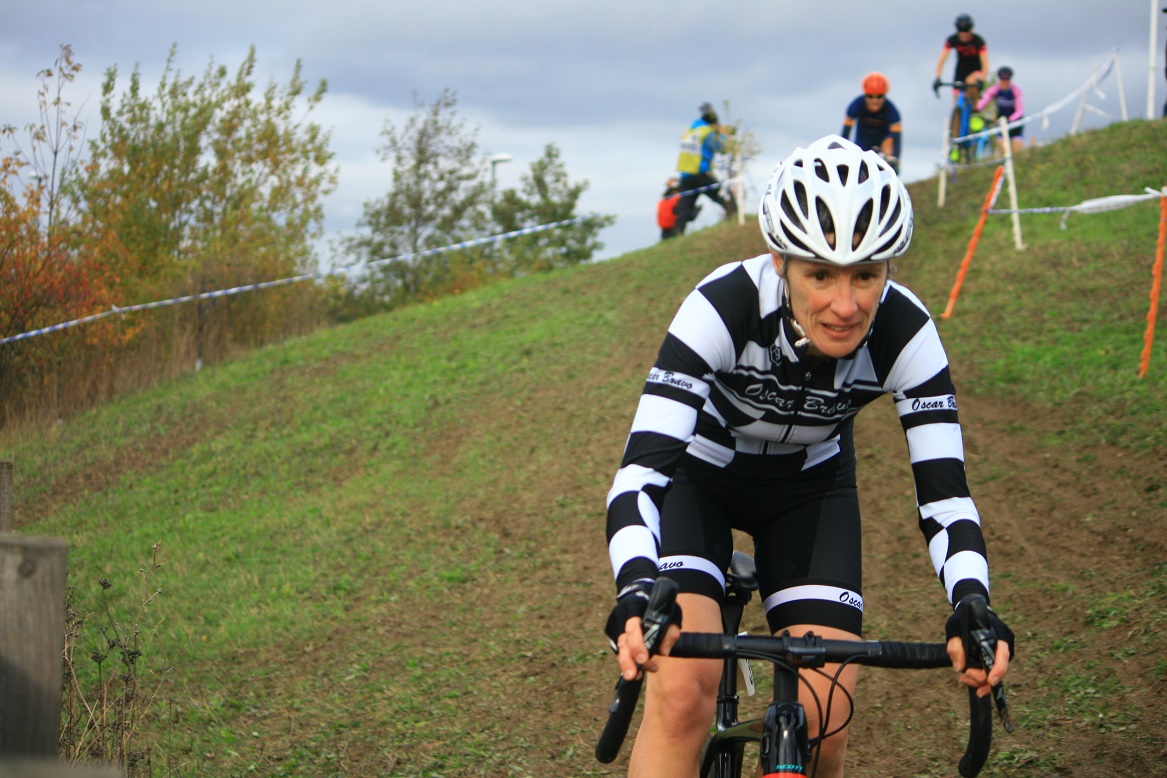 In the Womens race any of the top ten gridded riders could realistically ride themselves onto the podium having all done it at least once this season! Along with the overall, Caroline Reuter (Dulwich) and Maryka Sennema (Paceline) will contest the V40 win – Charlotte Louise McGreevy will look to secure the Junior win – her Liv AWOL teammate, Emily Ashwood will battle with Olivia Campbell (Scarpa) and Charlotte Heywood Mahe (Les Filles) for the Senior win – and Kate Dixon (Oscar Bravo) will be racing hard against Tracy Wilkinson Begg for the V50 honours. Other riders to watch include Helen Webb (Sussex Nomads), Delia Beddis (Vicious) and Nicky Hughes (Specialized), all of whom could go well on the day. 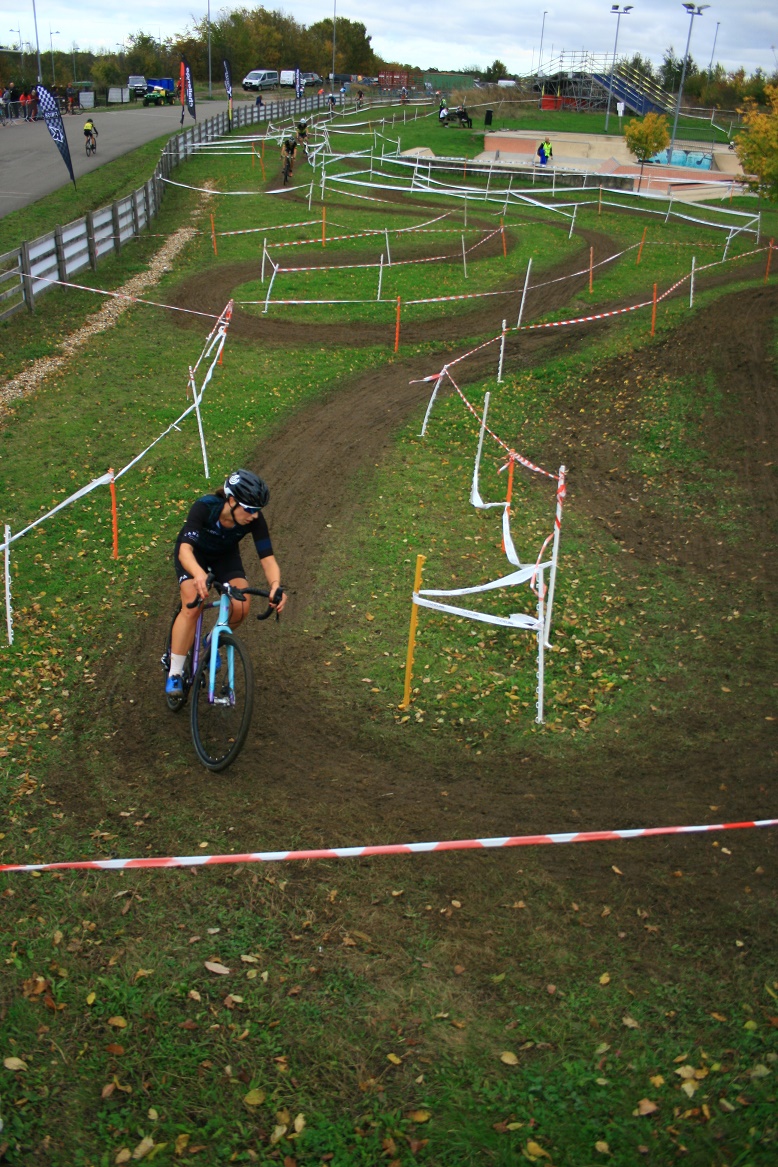 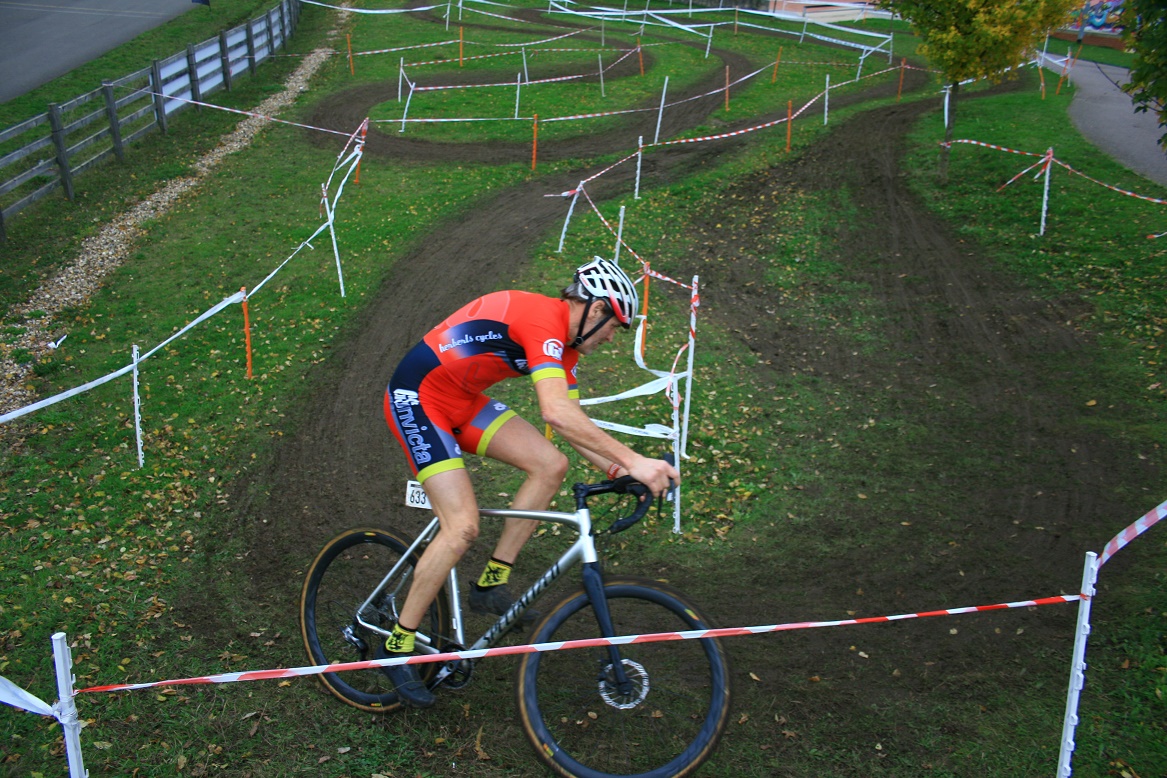 The V50/V60 mens race looks like another close one between the front row which is dominated by Crawley Wheelers and GS Invicta, but it’s the Brighton Excelsior rider, Jez Parsons who’ll be looking to back up recent wins with a regional medal. Phil Boarer (GS Vecchi) and Jon Lyons (GS Invicta) look set for the other medals but the trio of Nick Welsh, Stuart Evans and Dougie Fox will all be trying to depose them along with Jon’s brother Adrian! 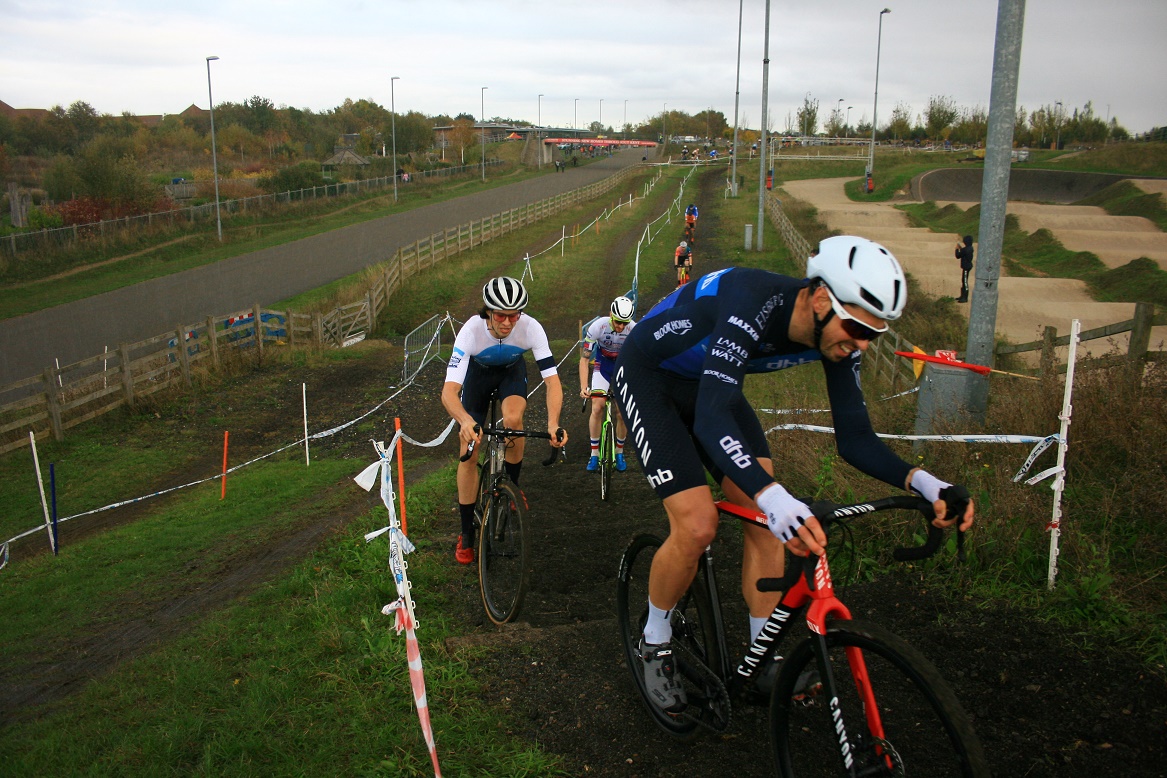 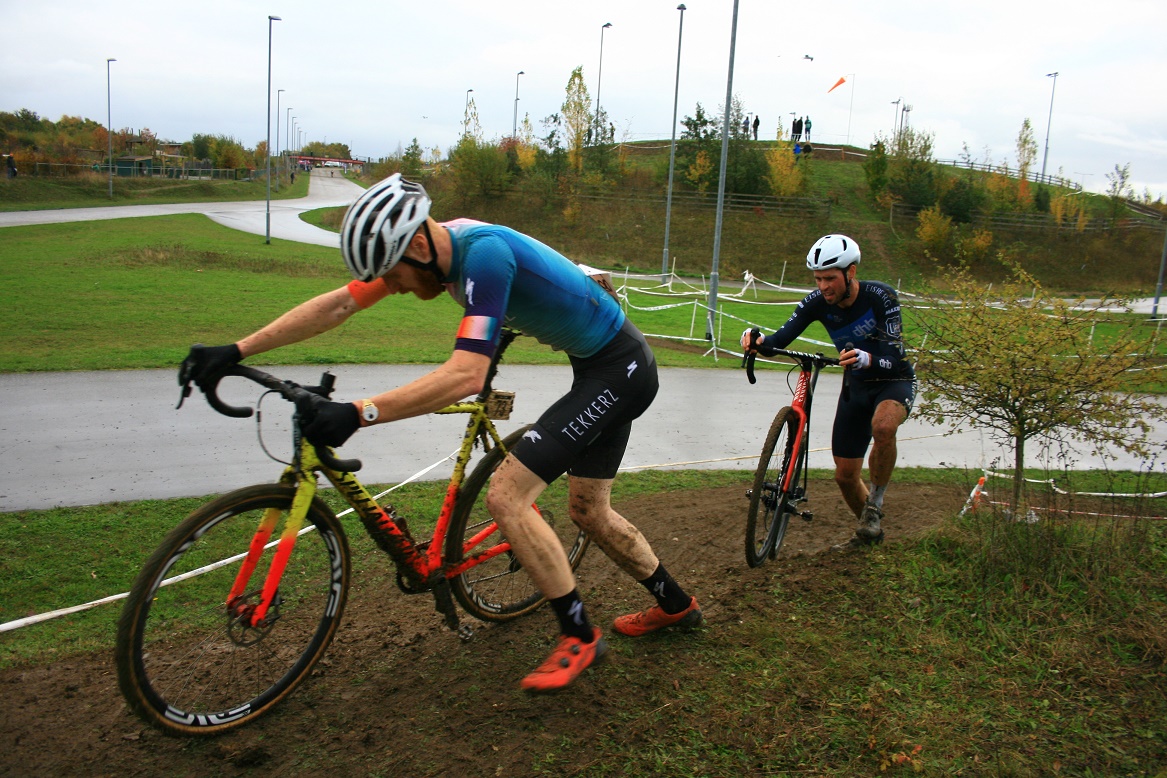 Plenty of rain storms in the last few weeks are set to continue over the next couple of nights to provide some proper ‘cross conditions, but the weather looks good on the day, so it should be a great day for riders and spectators alike (maybe less so for pitcrew)!

Spectators, riders and supporters should use the postcode DA11 7NP – Parking charge on the day is £3 (please have cash ready).

Photos by words by Glen Whittington.

#aeightracer – Glen’s an ex-racer who still finds time to ride mountain bikes, road bikes, TT and ‘cross bikes for Southborough & District Wheelers. He started building custom steel frames in 2013, has worked in bike shops since 2002 and started racing in 1998. He helps out with London and SE Cross League and receives personal support from Helly Hansen, Geoff Roberts Frames, Four4th Lights. His most recent claim to fame is 13th in the British National XC Mountain bike rankings and 15th overall in the National Series whilst setting up the.æight.bicycle.cøllective – #aeightracer