And now, the most hotly anticipated post of 2020 – it’s time to go RACING (hopefully)!

Okay, so obviously you’ll have to bear with us a little, as this is of course, subject to change and we’re sure to have difficulties along the way, but we finally believe we have a calendar of events at venues that are safe and organised by the best in the business. 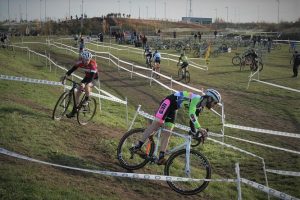 We’ve decided to run the individual races with restricted numbers and so there will not be a league as such. The entry fees will be simplified and the Race-day Schedule will be standardised so it’s the same at each event. Sign up will open 2 weeks before each event. 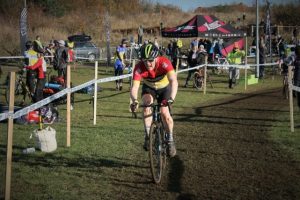 There’s a lot more precise details to follow covering signing up to races, entry fees, what to do when you get to the race, what to bring, when to ride and how to safely leave the venues – there’s a whole heap of guidelines and practices that we’re putting in place to try and keep everyone safe and please be aware that all of this could change at the drop of a Prime-ministers hat, but rest assured we’ll be doing our very best to stick to the plan. 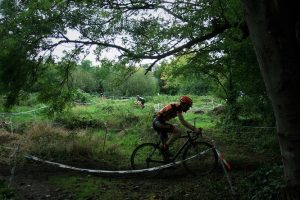 We will update the Website with all the relevant information, but for now here are the dates for your diaries;

…plus up to three more events through February! Let’s go Racing!

As with everything at the moment, we’ve had to simplify things to ensure everything is as safe as possible – therefore we shall be running fewer races in 2020/21 and those events will be held at established venues where we feel we can operate in these tricky times. Here’s a preview of this seasons venues; 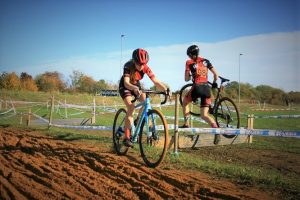 Host of the 2018/19 National Champs and many times our favorite round of National Trophy Series (along with Ardingly), Cyclopark in Kent is a banger of a venue.

This year we shall use the venue three times due to the simple infrastructure and with races in November, December and January it’ll be interesting to see how the course changes through the season. The course is a mixture of hard-pack gravel, soft grassy mud and off-camber banks with a few extras like sandpits often thrown in. 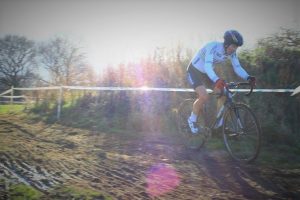 Having hosted plenty of National events the team at Ardingly always put on great events There’s plenty of spaces to choose from but you can always bet on nice grassy drags, off-camber sections, tricky National level problems and fast close racing. With acres of space Ardingly makes the perfect venue for a tricky season and we hope to make use of it either side of this year’s National Championships. 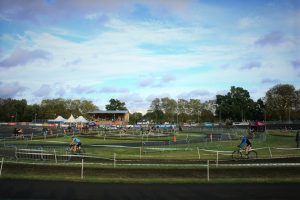 Herne Hill has cyclocross running through its veins, despite the obvious track credentials. Built in 1891, the venue hosted the track events in the 1948 Olympics, and has since been redeveloped in the early 00’s to include sports like cyclocross. The singletracks, bombholes and banks that loop in and out of the velodrome form the perfect battle ground.

The Velodrome is in a concealed entrance in Burbage Road. 104 Burbage Road Herne Hill London SE24 9HE. Parking is limited in the venue but street parking is plentiful. 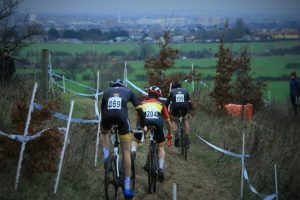 It’s sure to be a brilliant race on the undulating course at Redbridge/Hog Hill – The course features tricky mountain bike style switchbacks and fast down hills, usually some boggy sections and some flat out grassy sprints. It’s a great test for any rider and you’ll need to pack your climbing legs to be sure of a good result. Easy to access, use IG6 3HP for the carpark and please squeeze up considerately to allow the maximum amount of cars to park.

Words and Photos by Glen Whittington