It’s the moment you’ve all been waiting for; the LCCA Provisional Calendar!… 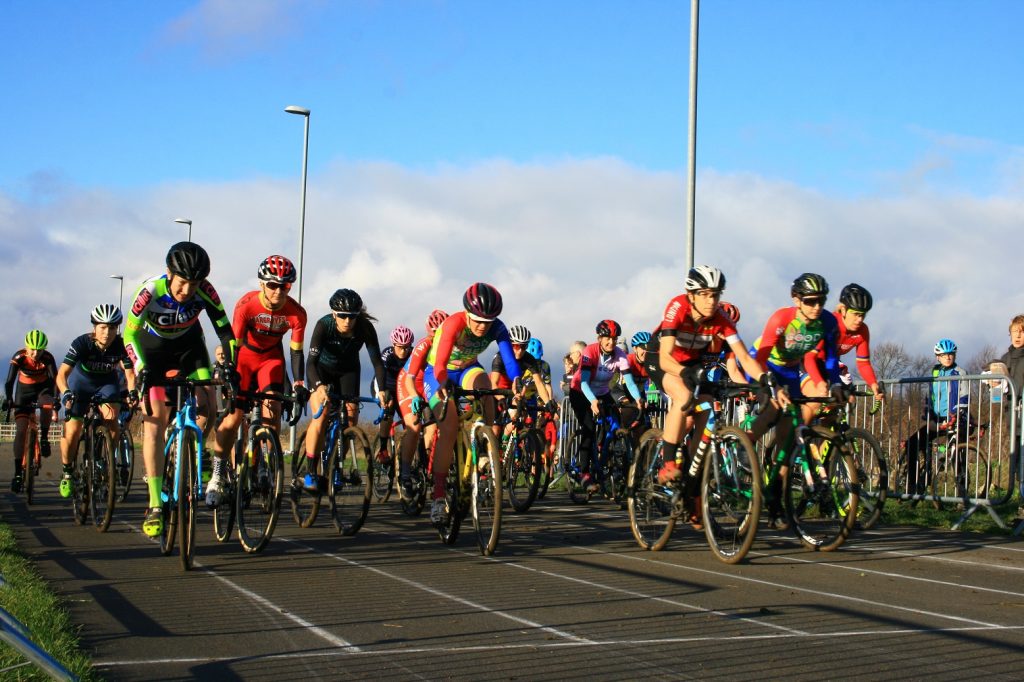 We are nearly there with the 2022/’23 calendar and we’re really looking forward to visiting all our favourite venues and some new ones too! Big thank you to Challenge Tires who will once again be the headline sponsor, providing cash prizes and a stack of pro quality Challenge Cross tyres for the overall titles.

As per last year, entries for the first race of the season (Coombes Farm on Sunday the 4th of September) will open on Sunday 21st August – two weeks prior to the race. Entries close at 11pm on the Thursday before – this format will be the same for all London and SE Cyclocross League Races as per last season.

In our calendar you’ll also see some EKCX races and some standalone races – We’ve included these for two reasons. Firstly some of you may not be aware but the LCCA and the London and SE Cyclocross League are two different things – often people assume it’s the same thing. The league is governed by the LCCA who is responsible for making sure that everything is run according to BC, making sure it’s safe and fair, and most importantly making sure that we’re giving the riders the best possible races. The LCCA also does this by working closely with EKCX and the stand-alone events. Secondly we also thought it was useful for everyone when it comes to planning your season and for that reason we’ve also included the National Trophy that’s in our region and the World Cup race!

From the first week in September through to the Team Champs in February we’ve got a race almost every week so there’s no excuses – now we just need some mud! #londonxleague #crossisboss